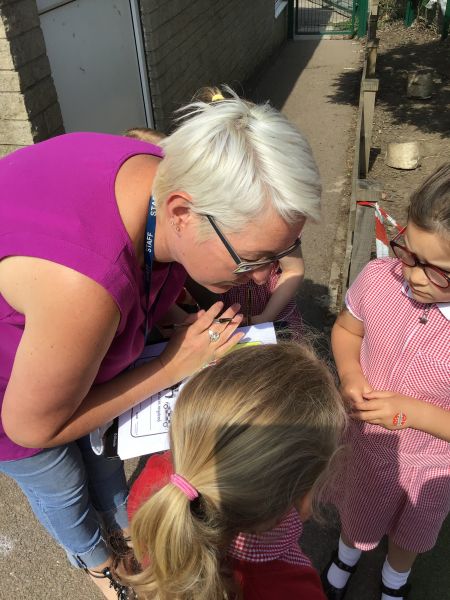 The Shining Stars are learning all about who helps to keep them safe. They have been focusing on the role of Police Officers. The children became very curious when they spotted police tape around their outdoor playhouse the other day. They also spotted a blue hair ribbon, a small broken chair plus an empty small bowl and spoon. They also found a medium sized bowl of porridge and spoon plus a large bowl of porridge and spoon. There was lots of hunting for clues, predicting what might have happened and explanations! All of the Shining Star detectives and police officers were very busy trying to solve the mystery. They also met a lady (Mrs Mack ‘in role’), who came to visit the children and find out what was happening. The day after, Mrs Hartley received a call from the Chief Inspector of Police, who wanted all police reports written and submitted before the end of the day. What a busy time! Well done Shining Stars!😊⭐ 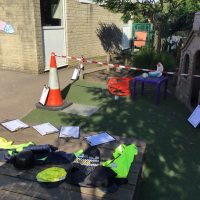 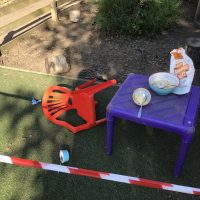 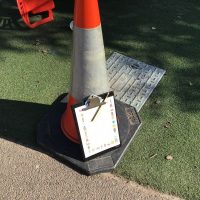 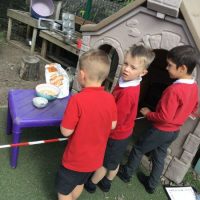 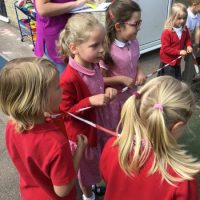 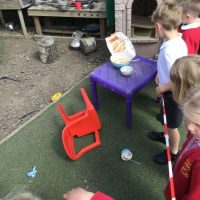 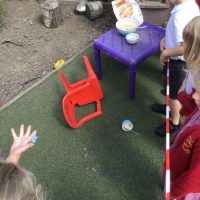 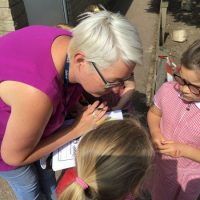